Rebuilding Europe and Asia To be ready to be one in Turkey and Greece. There are many reasons why you would not want to die from seeing these beauties.

You will witness the cultures of Greece and Turkey, where both the east and the west meet, which are not that different from each other. There were periods when these two states lived together for many years and they were influenced by each other's cultures during these periods. their food, lifestyle, customs and many other features are similar to each other. This resulted in the Eurasian society by blending a western state with an eastern state. These multicultural states have also hosted many different religious views. Its effects are seen not only in monotheistic religions, but also in polytheistic religions.

In these states, where many different societies live, each society has left its own remains and presented these remains to us in the best way possible. What you will see on your trip in these two states will leave you good memories. Places you can visit in Turkey and Greece; Hagia Sophia, Blue Mosque, Sultanahmet Square, Hippodrome, Obelisk, Serpent Column, Topkapi Palace, Basilica Cistern, Galata Tower, Museums, Ancient City of Troy, the Temple of Athena Hierapolis, Bergama, Trojan Horse, Jewish Heritage Tours or Bible Tours or Islamic Tours, Acropolis of Athens, Temple of Apollo, Meteora, Temple of Olympian Zeus, Delos, Temple of Athena-nike and many more. Apart from these, there are also unique natural beauties in these two states. Do not forget to visit these natural beauties. 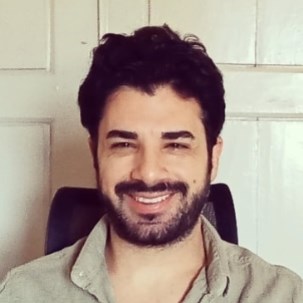